A little piece of history

The birth of Reveal

Reveal is a new band put together by Tino Hevia, one of the founders and composers of Darksun and Nörthwind. Tino recorded two albums with Nörthwind, and has eight albums with Darksun. Throughout his career with these two bands he has shared the stage with Rage, Savatage, Sinergy, Bruce Dickinson, Angra, and many others.

Reveal’s recording and touring lineup is completed by well-known Spanish musicians with extensive experience in the studio and live arena.

Reveal's Overlord is second studio album that will be released on 24/05/2019. Drums recorded in the SoundGate Studios (Germany); vocals recorded in Sweden; keyboards, bass and guitars recorded in Spain; mixing and mastering in the Soundchaser Studios by Marcos Rodríguez from Rage.

Also this album have some very special guests:

Derek Sherinian from Sons of Apollo (Ex-Dream Theater and many others): Keyboard solo in 'It’s only a show'.
Chen Balbus (Orphaned Land & The Secret Saints): Guitar solo in 'The Name of Ra'.
Marcos Rodriguez from Rage: First solo in 'Path of Sorrows'.
Eduardo Escobar: Acoustic guitars.
Emilio Gutiérrez: Piano and pad from hell in 'My Pain'.
Saeko Kitamae (Metallium, Saeko): Additional lead vocals in 'It’s only a Show' (digital bonus track version).

In addition, the cover artwork for the new Reveal's album was created by the famed illustrator and designer Felipe Machado, who has done artwork for Blind Guardian, Iced Earth, Rhapsody Of Fire, and many others. 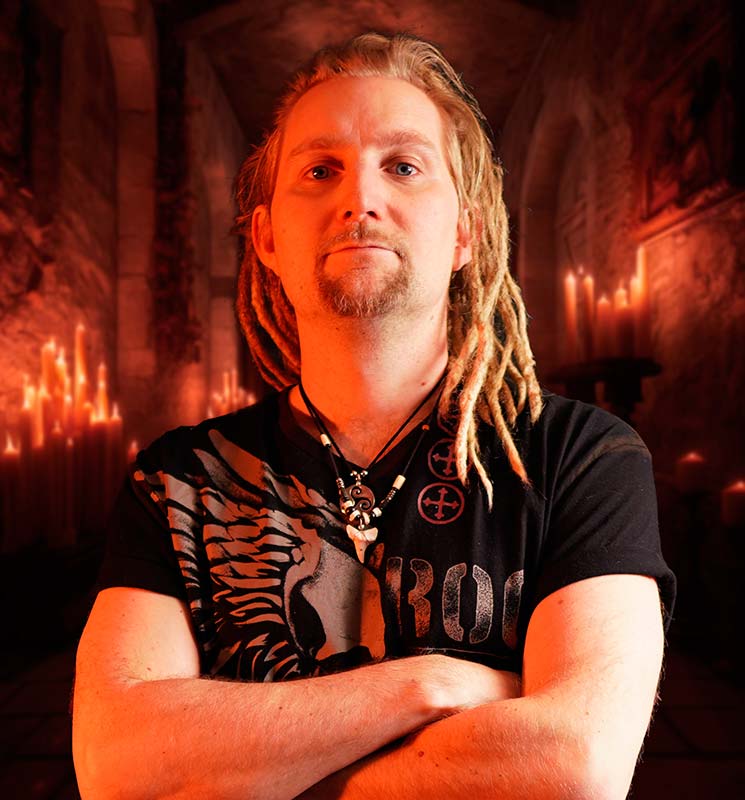 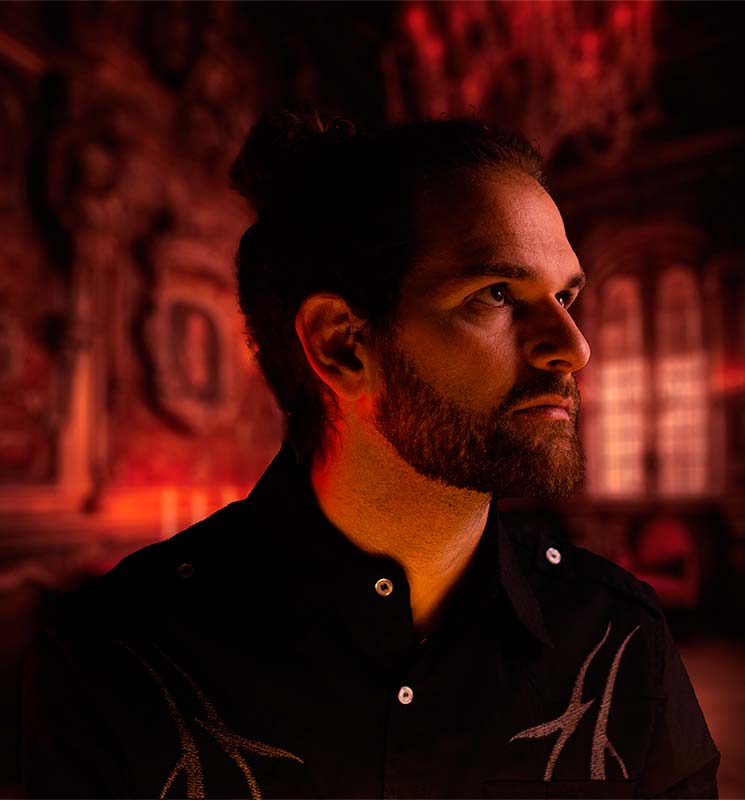 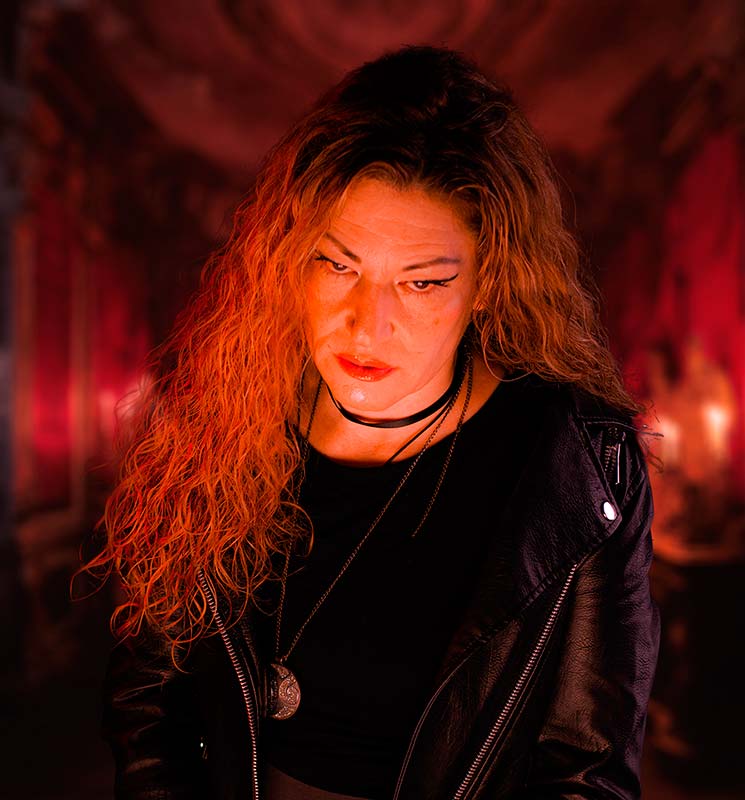 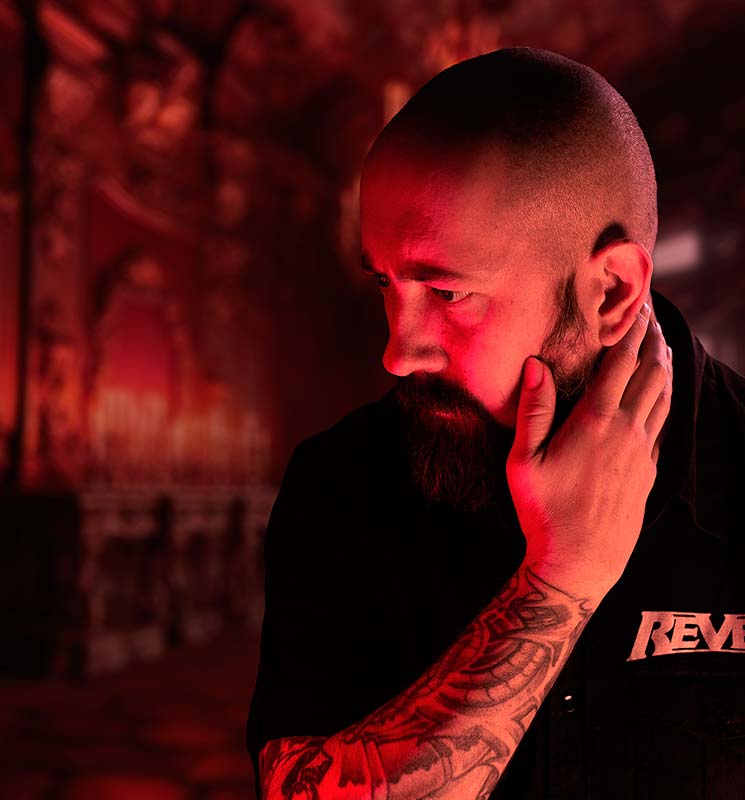 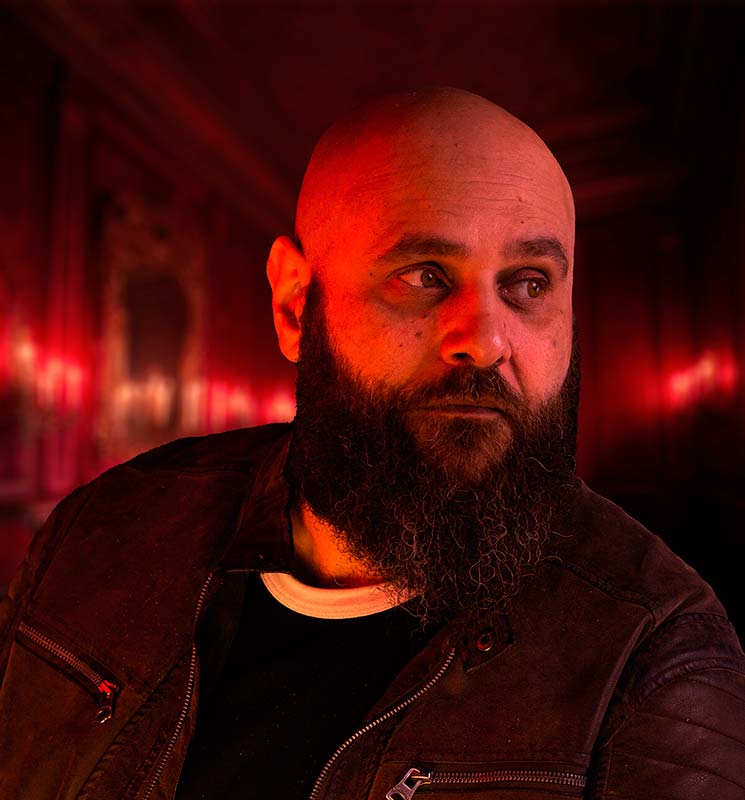