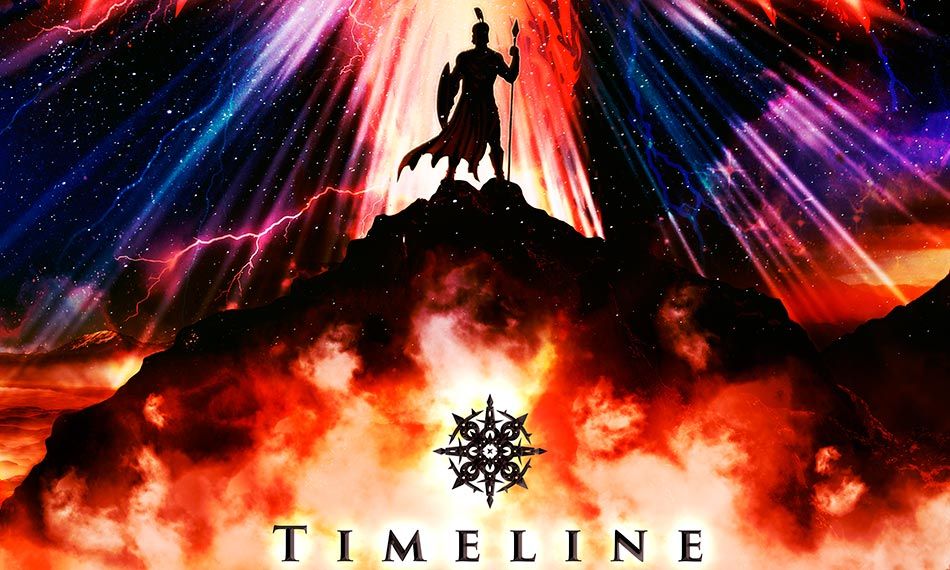 Reveal, the new international project of Tino Hevia (Darksun, ex-Nörthwind) and the famous Swedish YouTuber Rob Lundgren, will finally see the light of day on 8 December 2017 with the release of their debut album, "Timeline”.

The album was mixed and mastered at Soundchaser studios by Marcos Rodríguez.

The artwork was created by Reveal guitarist David Figuer.