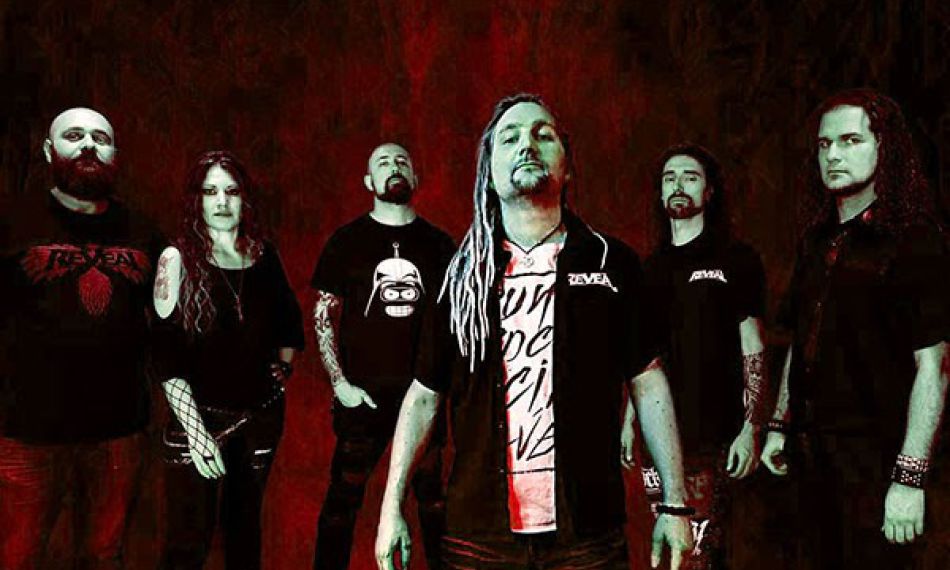 New Song on the streaming platforms

The band Reveal presents us a revised version of the song "I'm Elric" within the collection of singles called "(Re)Master Of Present And Past". Reveal are currently recording their third studio album, and with this series of singles they intend to show us the evolution of the sound they are looking for. In this version of "I'm Elric" we can appreciate a heavier tone in the guitars, more intricate vocal arrangements, and a heavier overall sound without losing its original essence. The song has been almost completely re-recorded, mixed and remastered in the studios of Tino Hevia, guitarist, composer and producer of the group. In addition, in this version Reveal has had the collaboration of Marcos Nogueiro (Bacotexo), one of the guest vocalists who will appear on the next album. The cover of “(Re)Master Of Present And Past” is the work of illustrator Felipe Machado (Blind Guardian, Iced Earth, Rhapsody Of Fire).